Summary of the Multiplier Event in Valencia 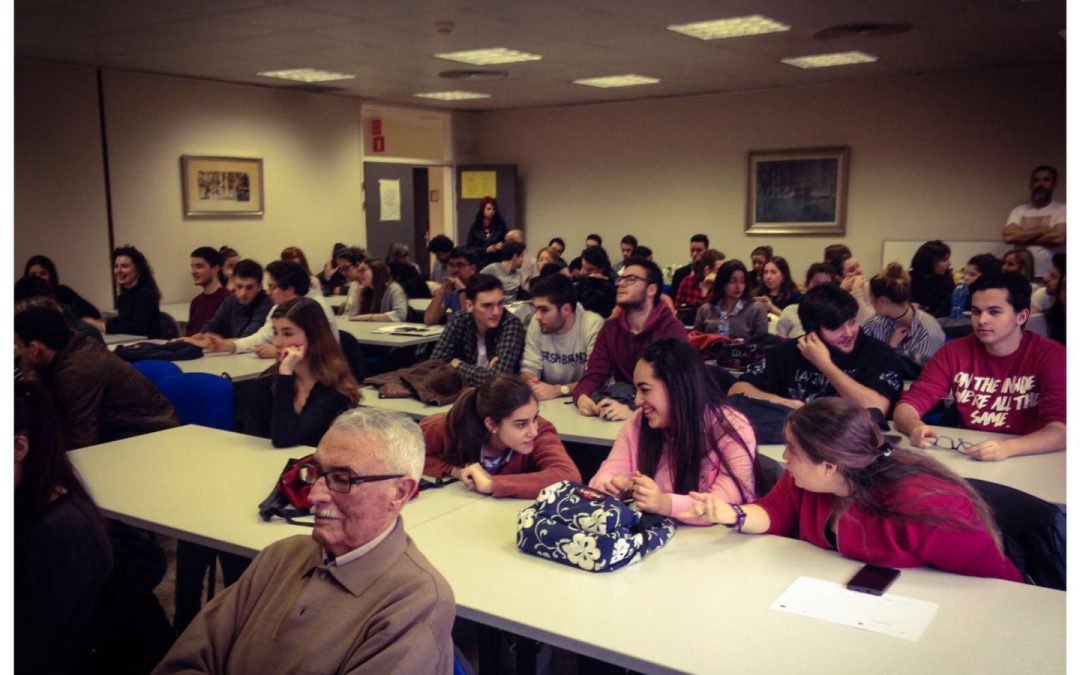 The 24th February 2017 it was held a multiplier event of the IDEANNOVASHIP project in Valencia. The Spanish SME I-Box Create S.L. organized it, as partner of the project, in collaboration with POLIBIENESTAR (Research Institute on Social Welfare Policy), from the Universitat de València devoted for Social Innovation.

There was a registration and attendance of 82 people, 85% Youth and the rest took part from diverse social enterprises, independent entrepreneurs as well as representatives from other regional administrations of innovation and welfare.  Even a youngster of 92 years old did not want to miss the event. 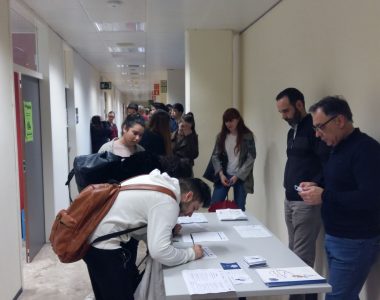 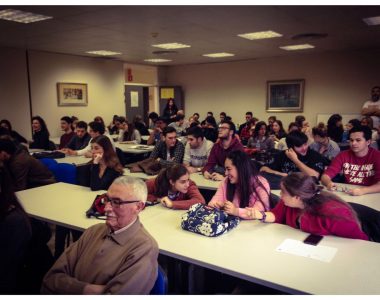 It started with the welcoming of the most important authorities in the region regarding Social Innovation, the Regional Minister and the Director of Social Innovation of Fundación Las Naves (belonging to the Valencia City Hall), together with the introduction of the highest representative from Polibienestar, Mr Jorge Garcés. 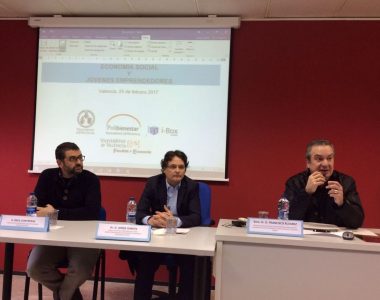 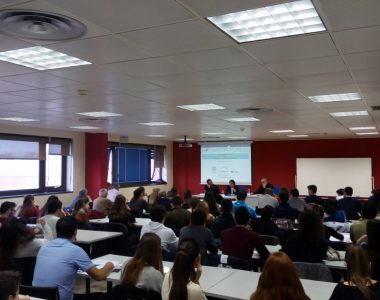 It was very interesting and question demanding by the audience, the presentation about the Economy of Social Good, were the president in Valencia, Ms. María Amigo, explained its origins, present and future. 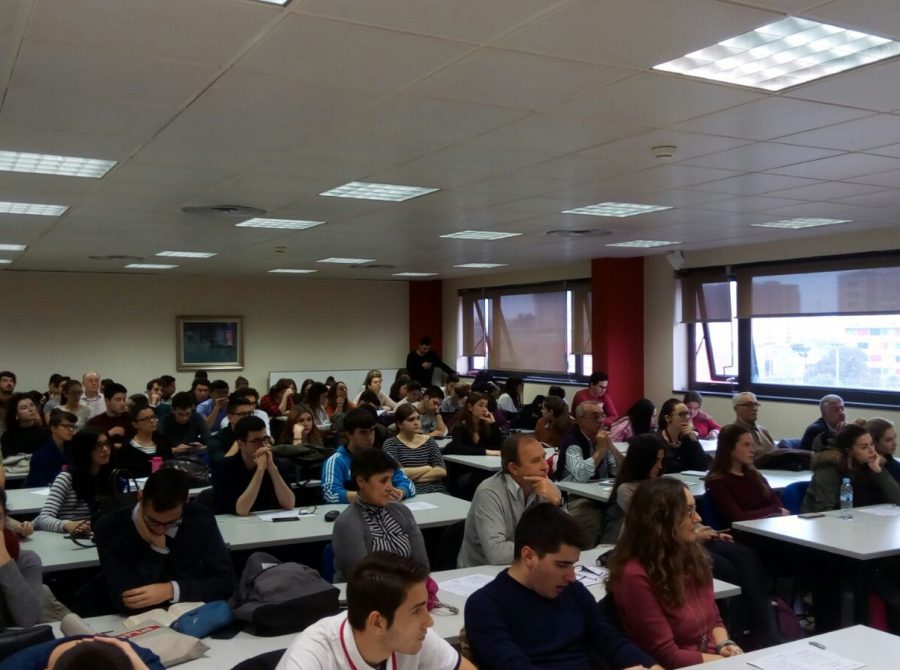 After a coffee break where networking it was promoted, Ms Margarita Lecha, the representative from IBOXC in the project, presented the origin of the IDEANNOVASHIP project, the interest of developing it in the region of Valencia and explained the 2 intellectual outputs developed so far. Youth received with great interest the possibility of attending the Innovation Campus in Volos (Greece) and diverse questions arise for this purpose. 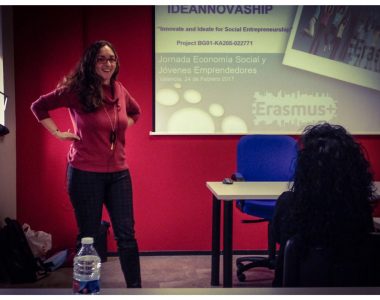 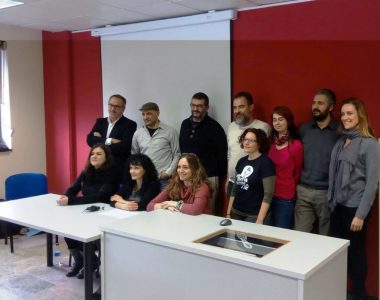 The event continued with a roundtable composed by 5 entities representing different models of social enterprises entities and consultants working for innovative local development that shared their projects, the difficulties to start and the present for Social Economy.

To conclude the Multiplier Event, the Director of the Economy Faculty of the University of València together with Dr Antonia Sajardo and Ms Margarita Lecha from IBOXC thanked the audience to have participated and congratulated the interest shown bt¡y the audience along the day.